We have recently, on more than one occasion, reported on the activities of the Whale and Dolphin Protection Forum (WDSF). Without making any differentiation to the various facilities the WDSF is campaigning against all the dolphinariums in Turkey. In conjunction with this they are calling for a boycott for dolphinariums by Travel agencies and Hotels.

Many attempts at a constructive and relevant dialogue from our side, as also from the side of the concerned families, have been to no avail. The tone, the accusations and the actions of the WDSF have become increasingly undifferentiated and aggressive. False claims about our Installation and the keeping of our animals in Marmaris have been made. Pictures of various Installations were deliberately mixed-up with the intention of giving the impression that the dolphins in all Installations were not being held correctly. All Installations in Turkey are clearly being ‘all lumped together‘. END_OF_DOCUMENT_TOKEN_TO_BE_REPLACED 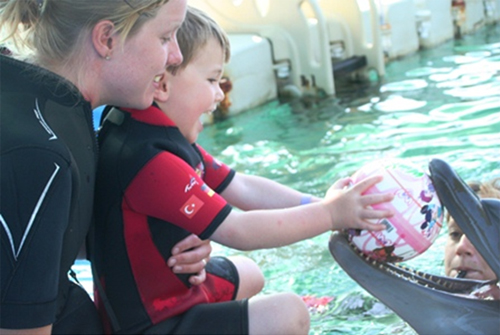 The visit to Marmaris definitely produced the first visible progress. He began to speak, learned to climb stairs on his own and became more open and self-confident. END_OF_DOCUMENT_TOKEN_TO_BE_REPLACED

This message reached us after our report on the whale and dolphin protectors. Many thanks to Carmen Viereckl

My experience of the welfare of the animals at ONMEGA are very positive. I have also worked in a dolphinarium in the Ukraine where they kept 2 Beluga whales and 2 dolphins in a 6m. deep concrete pool, separated into a show area and a rest area. Most of the time the animals are kept in the rest area, sub-divided into very small enclosures, comparable with horse boxes. END_OF_DOCUMENT_TOKEN_TO_BE_REPLACED

This message reached us after our report on the current events of the animal protectors. Many thanks to family Wunderlich

I spent a long time with a blank page before me because I was unsure how to put all my thoughts and feelings into words. So many occurences are worth calling to attention, so today I shall write down a few significant thoughts, of which I now know that they describe one of the most meaningful events in our lives.

Nearly 1 ½ years have gone by. More exactly – 15 months – 64 weeks, since we travelled to you – to Daisy – and we both love to look back to this special and intensive time. Not only the positive, and at the same time mystical, emanations of the dolphins worked small wonders. It was the many little aspects of the therapy that helped my daughter and I to master the challenges in our lives and which helped us to cope with the psychological stress of the past.

Today I would like to relate a small miracle: 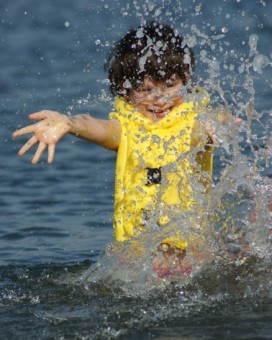 To this I must add that my little one at this point in time could not utter a sentence.

…We were at the platform again and Jennifer swam with her therapist Barbara and Daisy. As on previous days, Barbara sang the song: Daisy Daisy dance with me… and always encouraged Jenny to sing along. And all of a sudden my daughter began to sing with her. I couldn’t understand it, because I was too far away to hear my daughter’s voice, and Barbara said to Jennifer: Sing louder. And I stood on the secure platform and heard my child! She sang with Daisy, held her flippers and they swam in a circle and MY CHILD sang loud and clear! No she was yelling!!

„Daisy Daisy dance with me, here are my hands, one time there and back, it’s all so easy.“

It was one of the most moving moments in my life. END_OF_DOCUMENT_TOKEN_TO_BE_REPLACED

A German animal protection organisation, the ‚‚Wal- und Delphinschutz-Forum (WDSF)’’, is currently causing a huge fuss on the Internet and is calling for a protest which demands a world-wide closure of Dolphinariums. A demonstration is also planned for April at our Dolphin Therapy Center in Marmaris.

It is unfortunate that many of our self-named animal protectionist experts are undifferentiated, without expertise and even argue with falsehoods. They view all dolphinariums world-wide as similar, or they make totally unqualified comparisons with the massacre of dolphins in Japan.

We in the Onmega Dolphin Therapy Center cultivate a responsible interaction with Nature and our animals. 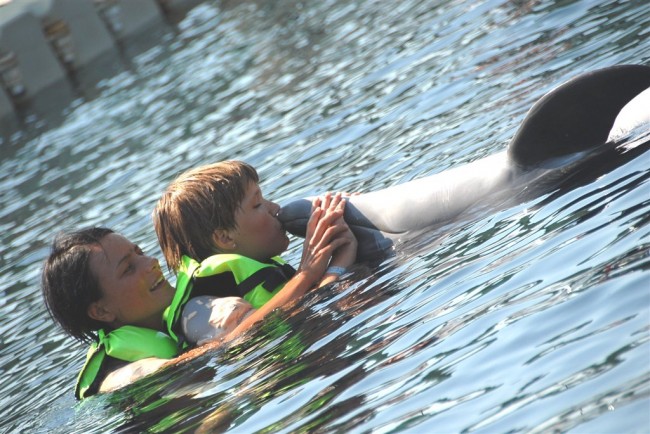 We also strongly condemn some of the facilities which does not hold their dolphins in any way gently and humanely.

In the Summer of 2010 we were actively involved in freeing two dolphins from two unscrupulous businessmen in Hisarönü near Fethiye that were held in a much too small swimming pool.

Our sea-mammal rescue team is the only center for injured, stranded or ill sea mammals and turtles on the whole of the Turkish mediterranean coast.

What you should know about dolphin therapy:

What the Parents concerned say about dolphin therapy:

What you should know about our Dolphin Therapy Center: 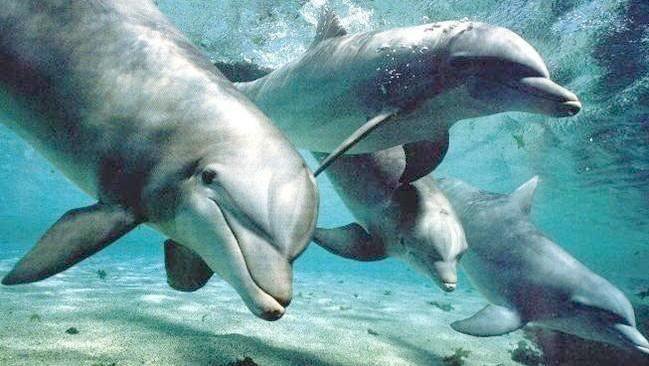 What you should know about the keeping of our dolphins: 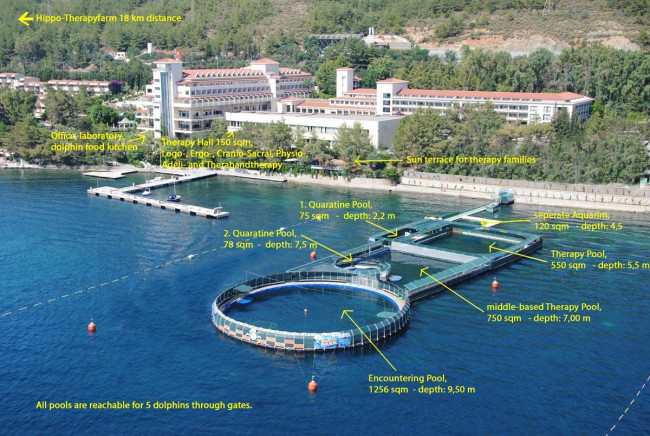 Ask a dolphin protectionist why

We are always ready to talk about the subject of the protection of animals and species and we are in constant contact with many animal protection institutions, environmental organisations, societies for the disabled, rehabilitation centers, Ministries, Universities and other interested parties.

We at Onmega support animal protection actively, and financially, and share the same aims as whale and dolphin protectionists. However we distance ourselves from uninformed and misinformed critics of dolphin therapy centers of any type – a new center has been opened in the Amazon successfully using blind river dolphins with disabled children.

What can we achieve together?